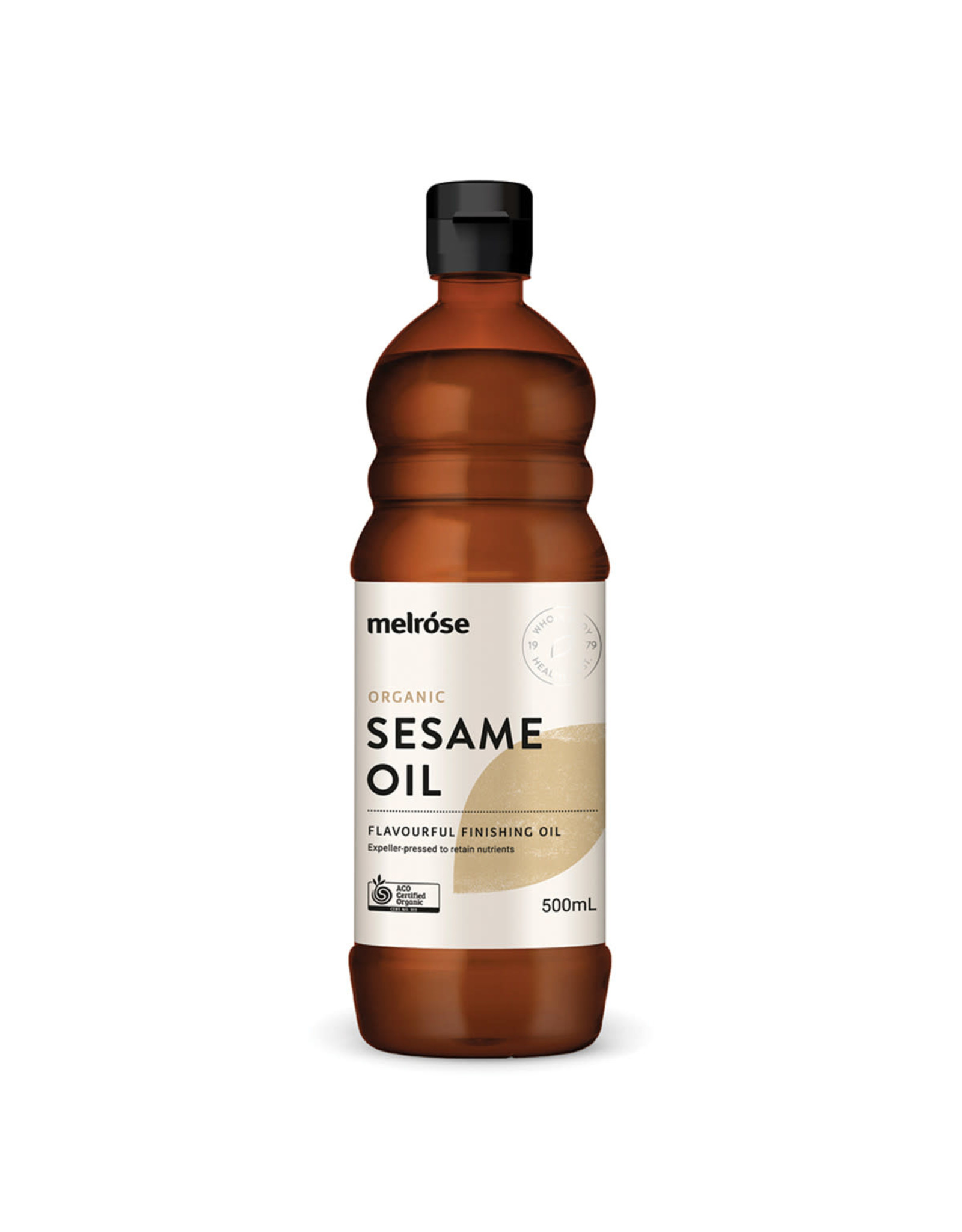 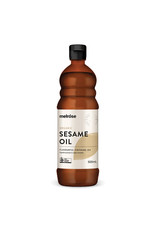 Melrose Organic Sesame Oil has been expeller-pressed and is unrefined to retain the natural flavour of the sesame seed. It has a lower smoke point than refined sesame oils. Traditionally used in Asian cooking, it can also be added to Mexican and Middle Eastern dishes.

Best used by adding to sauces and marinades or as a finishing oil by drizzling over Asian dishes for a flavour boost. It is pressed from raw sesame seeds giving it a lighter, mild sesame flavour adding a subtle nuttiness to dishes - unlike dark sesame oil that is pressed after toasting the seeds and has a more intense sesame flavour. 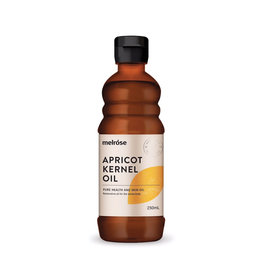 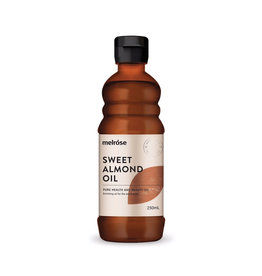 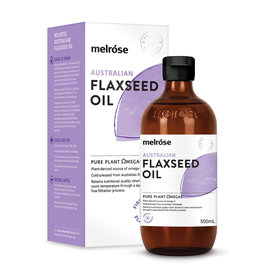