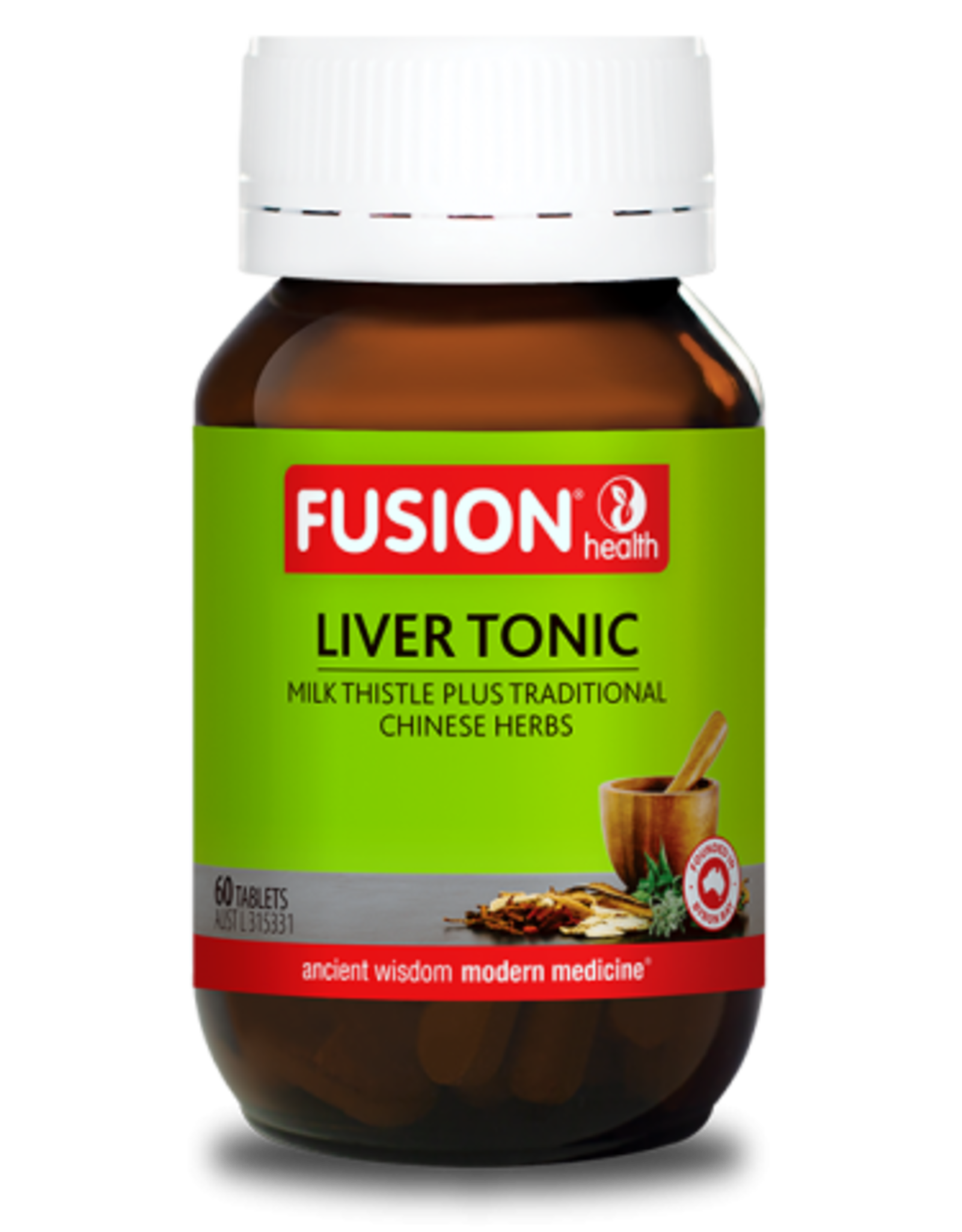 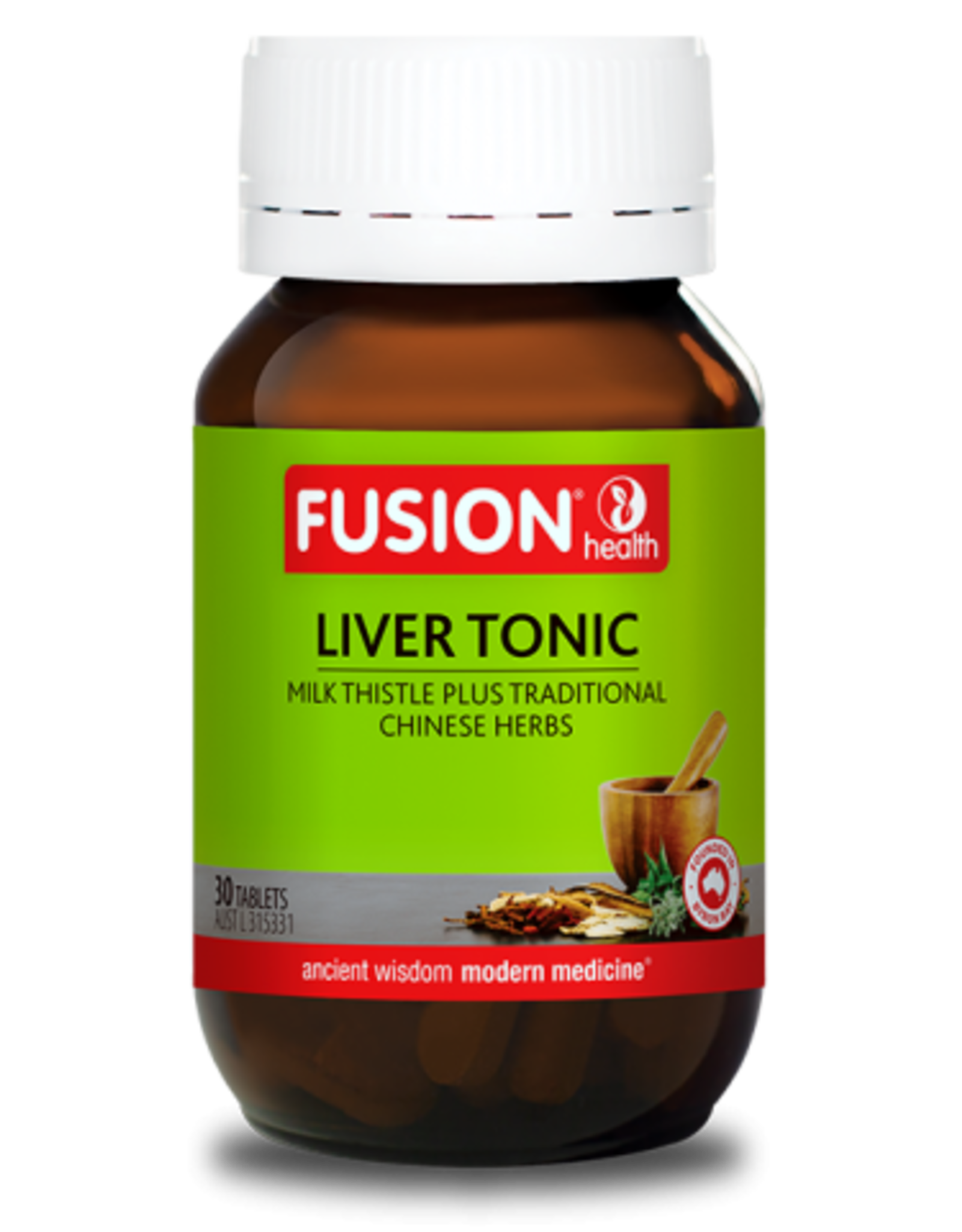 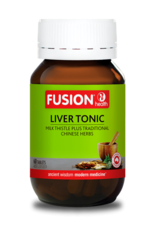 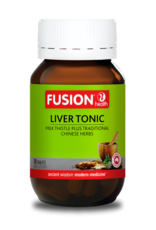 Detoxification: Liver Tonic contains several herbs that have traditionally been used to promote healthy liver detoxification and the elimination of wastes, including Asian Dandelion and Schisandra.

For example, according to Chinese medicine, Asian Dandelion clears Heat and Fire Toxicity in the Liver. These energetic imbalances are traditionally regarded as being caused by overindulgence in greasy food, alcohol, tobacco and similar substances (along with other causes), and may lead to constipation and other digestive issues, especially those considered hot in nature.

Regulation: Liver Tonic supports normal digestion and liver metabolism, and includes herbs such as Chen Pi and Baical Skullcap, which have traditionally been used to stimulate the production and flow of bile.

From the perspective of traditional Chinese medicine (TCM), symptoms such as bloating and abdominal discomfort may be indicative of stagnation of Liver Blood and/or Qi, so this formula also includes herbs such as Bupleurum to help regulate the flow of Qi (energy) and Blood and aid their dispersal throughout the body, thereby helping to maintain homeostasis and support emotional balance.

Strengthening: Liver Tonic fortifies the liver by enhancing the scavenging of free radicals, inhibiting inflammation and enhancing immune defences. It includes Goji Berries and Rehmannia, which have traditionally been used to address sluggish liver function (hepatic insufficiency). In TCM terms, this formula also strengthens the Kidney organ-meridian, which is the source of healthy Liver Qi.

Support: Milk Thistle supports the health and function of the liver cells (hepatocytes), while also helping to relieve digestive symptoms such as indigestion and bloating . In Liver Tonic, it is accompanied by Bupleurum and Schisandra, which also have liver supporting properties.

Always read the label. Use only as directed. If symptoms persist consult your healthcare practitioner.

Suitable for vegans and vegetarians.

Always read the label. Use only as directed. If symptoms persist consult your healthcare practitioner.

Globe artichoke may assist in the stimulation of bile flow from the gallbladder and helps emulsify fats in the digestive system.
Add to cart
Nature's Sunshine Globe Artichoke 90c
$40.95 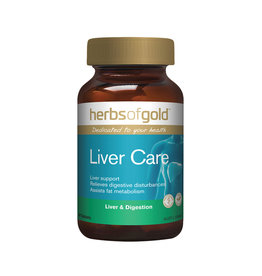 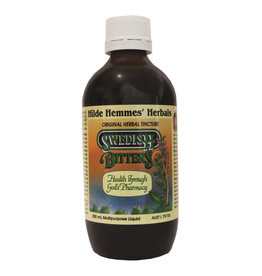