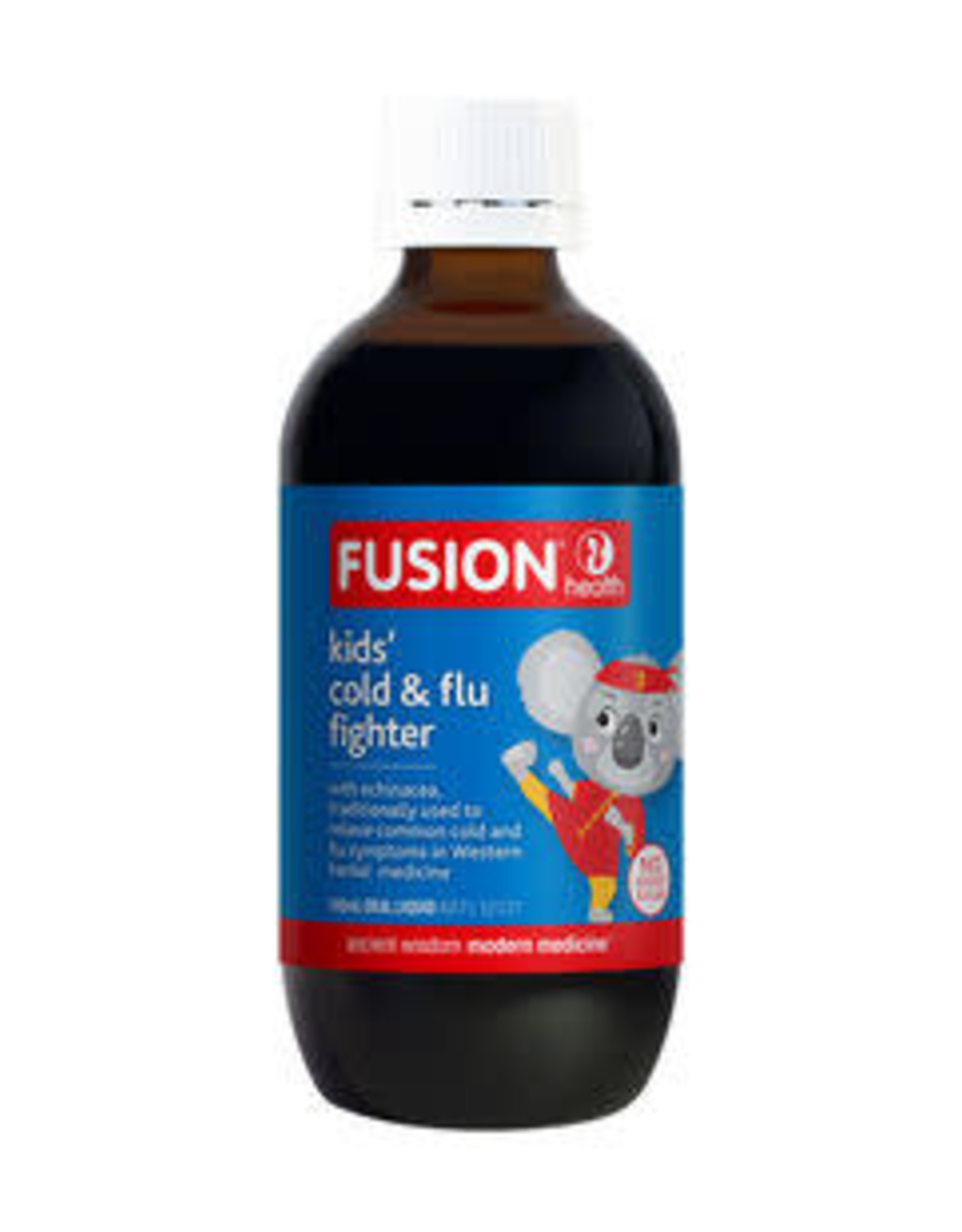 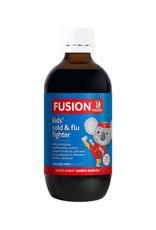 Fusion Kids’ Cold & Flu Fighter is a delicious-tasting formula, suitable for children aged 2 years and up.

Since their immune systems are still developing and haven’t yet learned to recognise and respond to a wide variety of infectious organisms, children experience common colds and flu more frequently than adults do. In fact, it’s normal for kids to experience as many as 10 such mild upper respiratory tract infections (URTIs) each year*.

Children’s common colds and flu usually start with the sudden onset of symptoms like a sore throat, runny nose, nasal congestion and a mild fever, so they’re typically considered wind-heat illnesses in TCM.

When wind-heat symptom-patterns are present, the herbs honeysuckle and forsythia are traditionally used in TCM to relieve common cold and flu symptoms such as sore throat and mild fever, and forsythia is also used to decrease chills associated with the common cold.

If symptoms persist, talk to your health professional. Not to be used in children under 2 years of age without medical advice. Contains potassium sorbate and sulfites. Store below 25°C. Do not use if cap seal is broken. Keep out of reach of children. 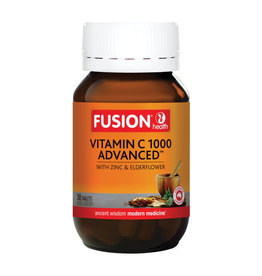 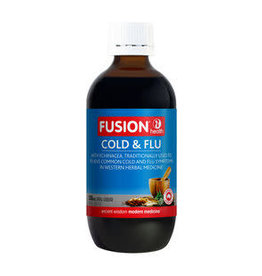